Muslim family’s Ramadan this year is the same, yet different 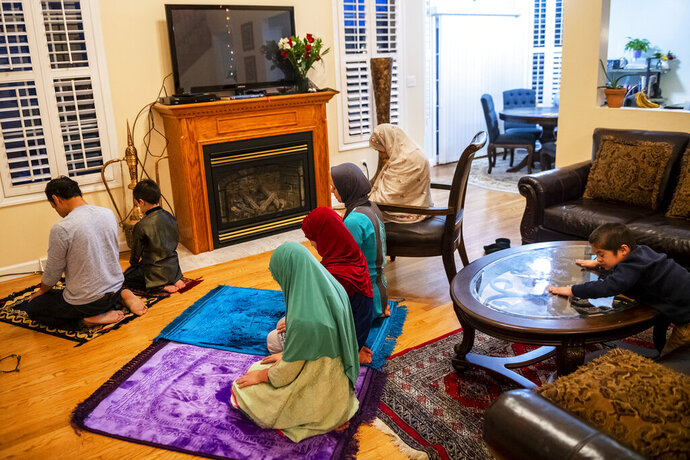