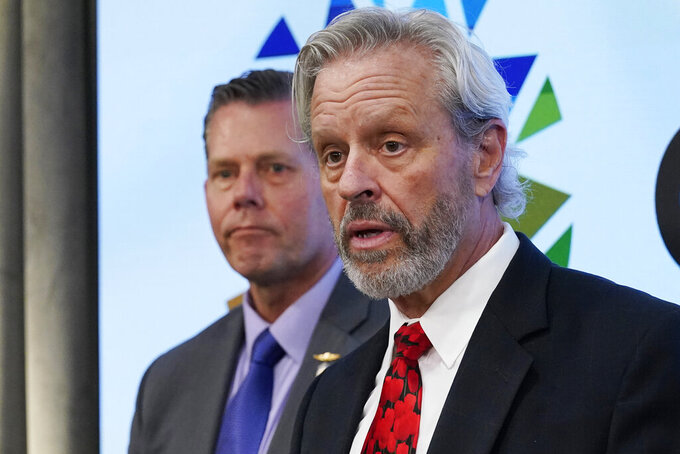 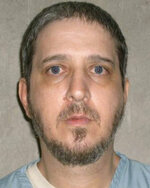 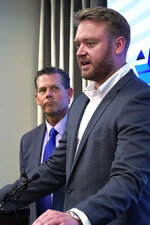 Justin Sneed, the man who admitted beating Van Treese to death, was sentenced to life imprisonment without parole in return for his testimony that he killed Van Treese after Glossip promised to pay him $10,000.

In a letter to Gov. Kevin Stitt and the Oklahoma Pardon and Parole Board, the lawmakers said new evidence that Sneed framed Glossip to avoid a death penalty could show Glossip is innocent.

A spokesperson for Stitt said the letter has not been received.

Oklahoma has executed no one since 2015 when three consecutive executions were flawed. Glossip was hours away from execution that year when prison officials realized they received the wrong lethal drug.

Separately, lawyers for Glossip and several other death row inmates are challenging the state’s lethal injection protocols in a case in federal court in Oklahoma City.