GM plans to pull out of Australia, New Zealand and Thailand 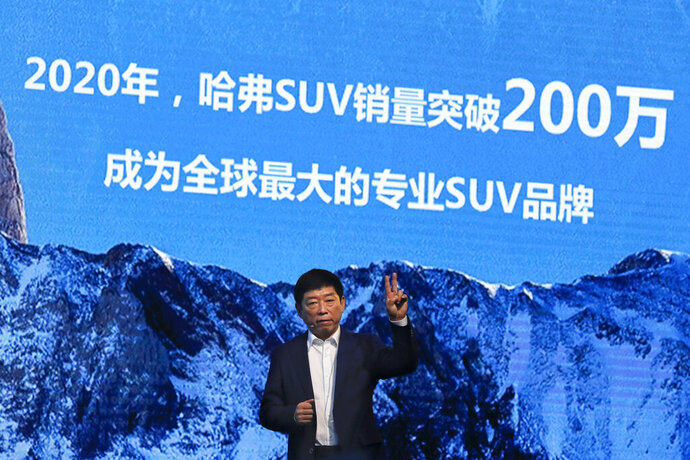