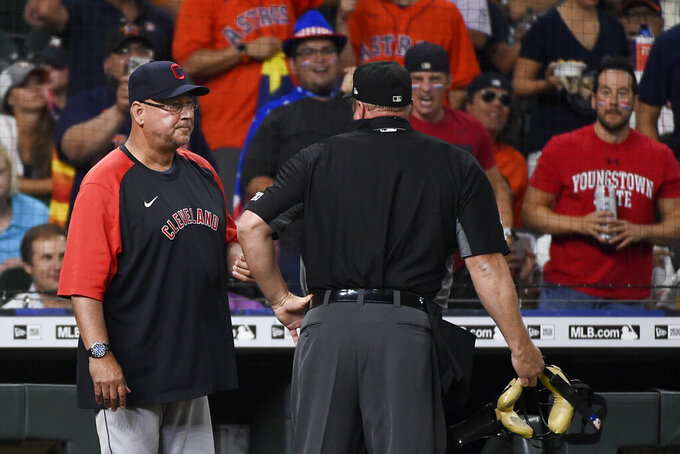 Francona conducted his pregame press conference at Progressive Field before being sent home by the team’s medical staff. Bench coach DeMarlo Hale managed the Indians in his absence.

The 62-year-old Francona is in his ninth season with Cleveland, where he has a 721-566 record and is tied with Mike Hargrove for the second-most managerial wins in franchise history.

Francona has spent 21 years managing in the big leagues, previously with Philadelphia and Boston, and has the third-most active victories with 1,749. He won World Series championships with the Red Sox in 2004 and 2007.