Back to work: Celtics, Heat start getting ready for Game 4 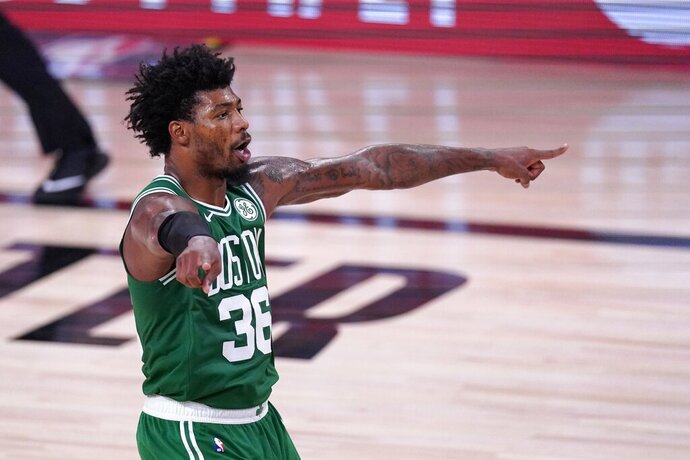