U. of Michigan reaching out to ex-athletes about late doctor 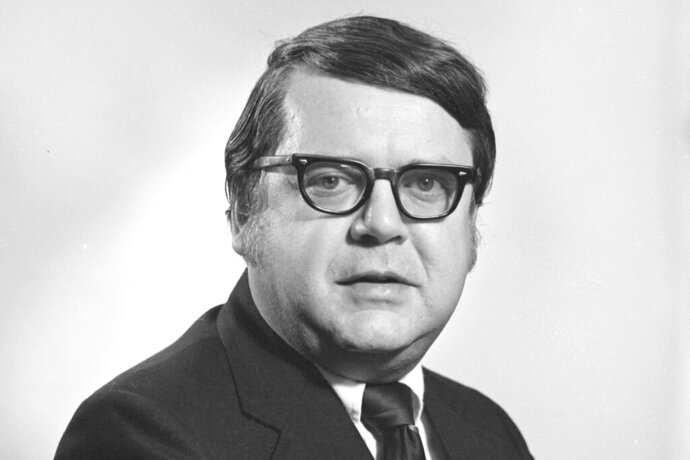