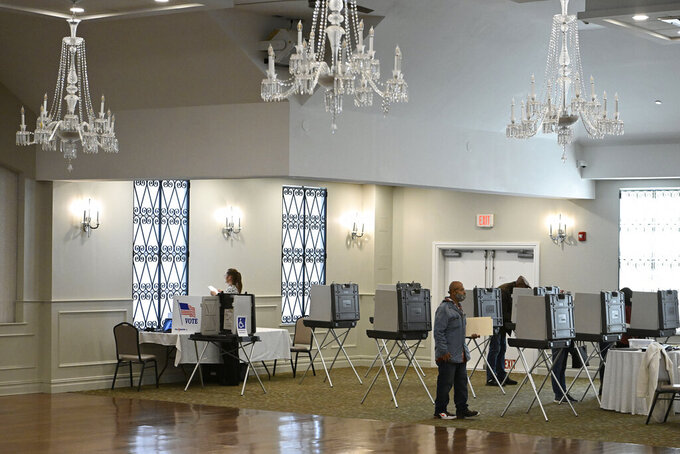 Connecticut was one of only four states in the U.S. without any form of early voting, according to the National Conference of State Legislatures.

Currently, the constitution has several provisions that dictate the time, place and manner of elections, essentially requiring voters to cast their ballots at their local polling place on Election Day unless they qualify for an absentee ballot.

With the measure approved, the legislature will be authorized to draft legislation that would implement an early voting system. It could potentially be in place as early as 2024.

Advocates have said busy voters want options for when they can cast ballots, while some critics have questioned whether such a change is worth the potential cost.

Voters defeated a similar proposal in 2014.

This story corrects the number of states without early voting to four, not six.