Review: Borat is back, and this time he fits right in 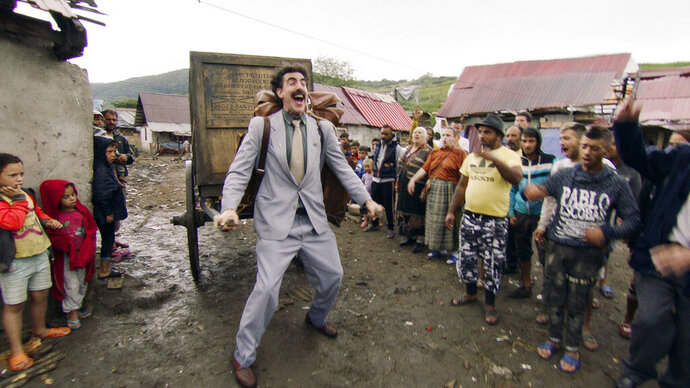