Review: In 'Athlete A,' an abuse scandal at USA Gymnastics 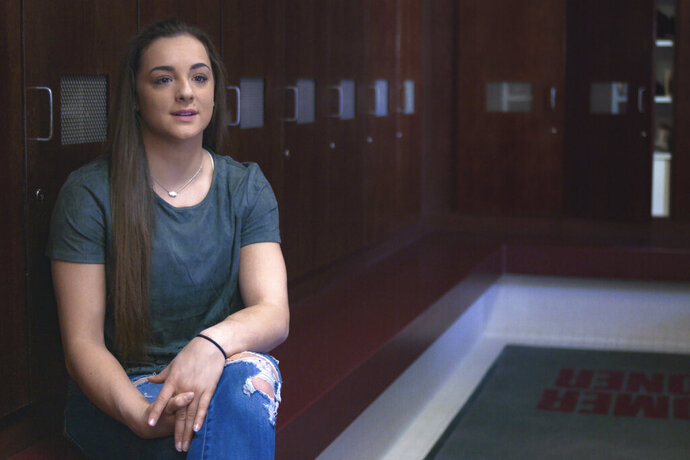