Germany: Nazi guard deported from US agrees to be questioned 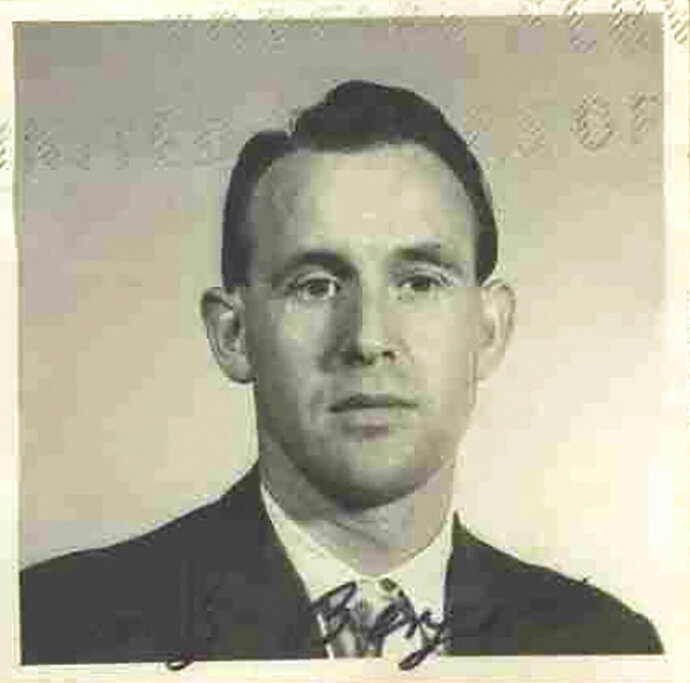