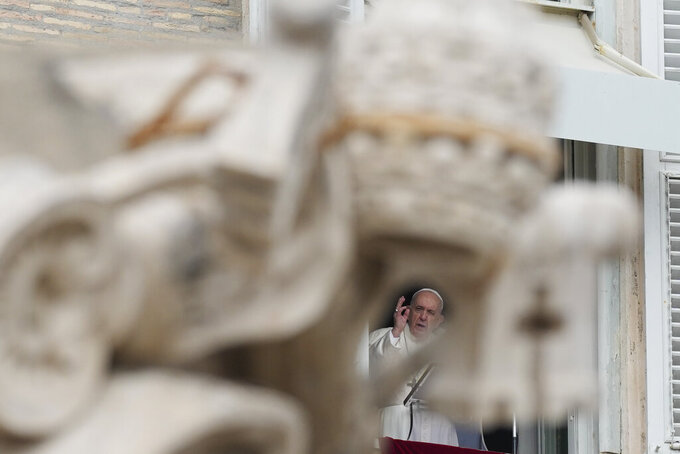 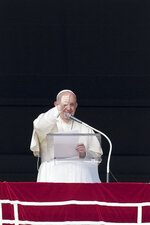 VATICAN CITY (AP) — Pope Francis on Sunday called for “more humane” prison life in the wake of bloodshed in a prison in Ecuador in which 118 people died and dozens more were injured.

Francis told the public in St. Peter’s Square that he was “very pained” by what happened last week in Guayaquil prison. He lamented what he called a “terrible explosion of violence among inmates belonging to rival gangs."

“May God help to heal the wounds of crime that enslave the poorest,'' Francis said. He also prayed that God help ”all those who work every day to render life in prisons more humane.”

The pontiff, who is from South America, prayed for the dead and the wounded and their families.

Last week, Ecuador's president declared a state of emergency in the prison system following a battle among gang members that killed at least 118 people and injured 79 in what authorities said was the worst prison bloodbath ever in the country. Officials said at least five of the dead were found to have been beheaded.