Locked out: UK records sunniest month on record in May 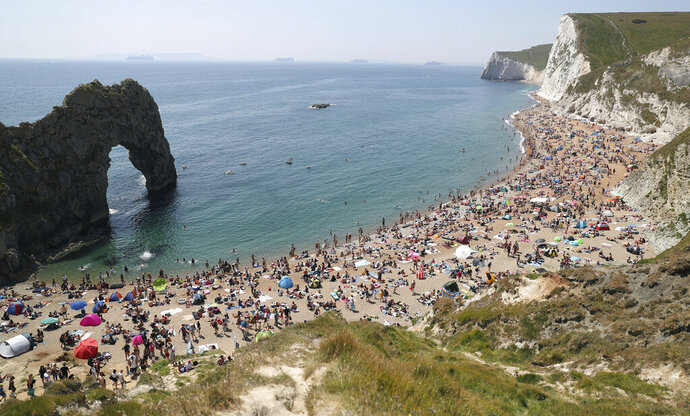