No. 3 Ohio State goes on the road to face revitalized Illini 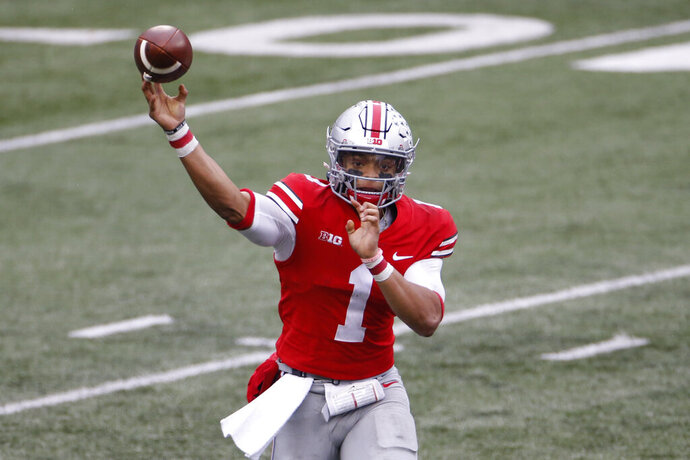