LEADING OFF: Seattle hosts Padres in San Diego, Fried back

By The Associated Press
BC-BBO--Leading Off 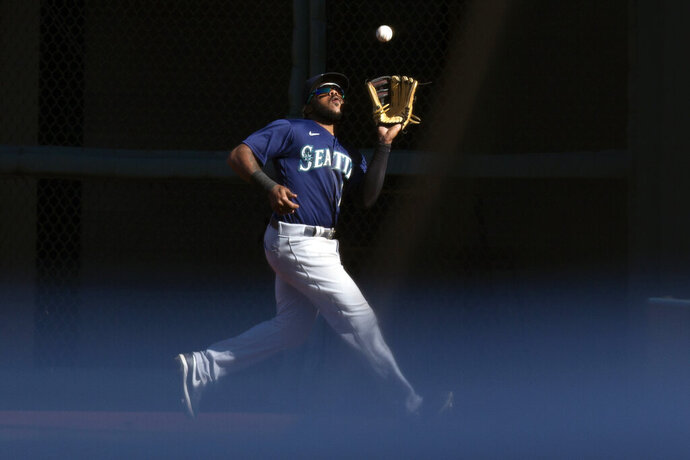