Inheriting the fine china? Many younger folks say no thanks 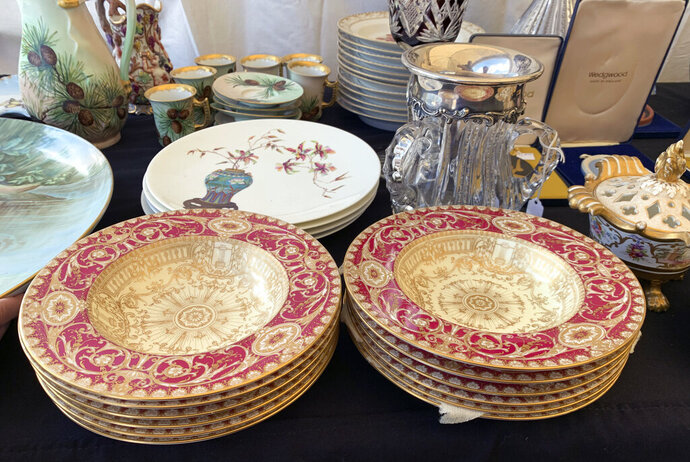