LaVar vs. Jordan: LaMelo says 'we know how it'd turn out' 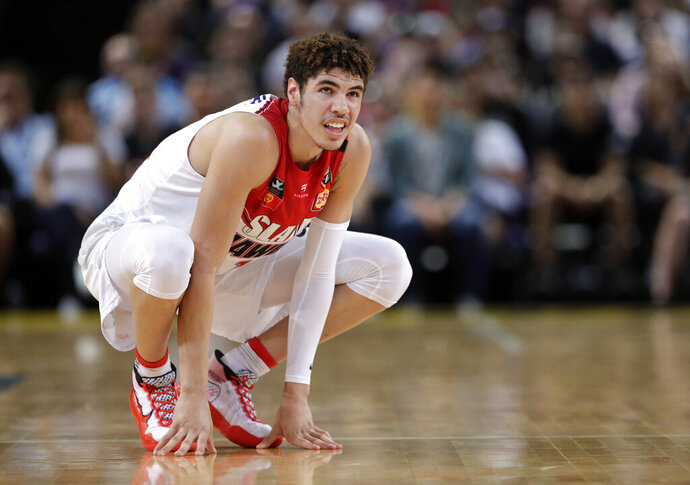