Virus brings closings in US state, WHO warnings in Europe 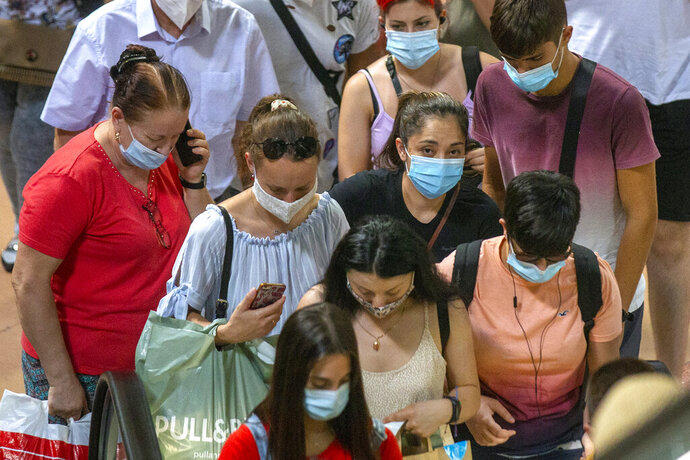