In first, Turner Prize for art goes to all 4 finalists 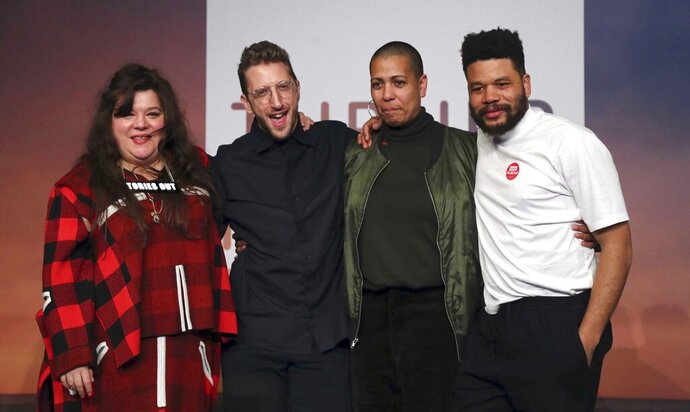