Amid pandemic, future of many Catholic schools is in doubt 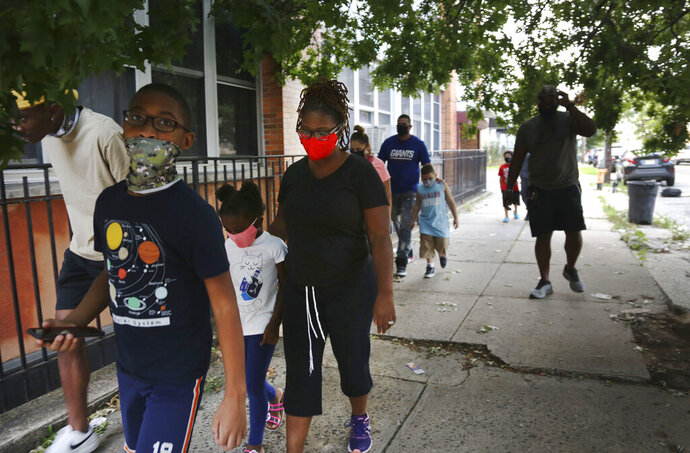