Wall Street soared under Trump, but it's been a rocky ride 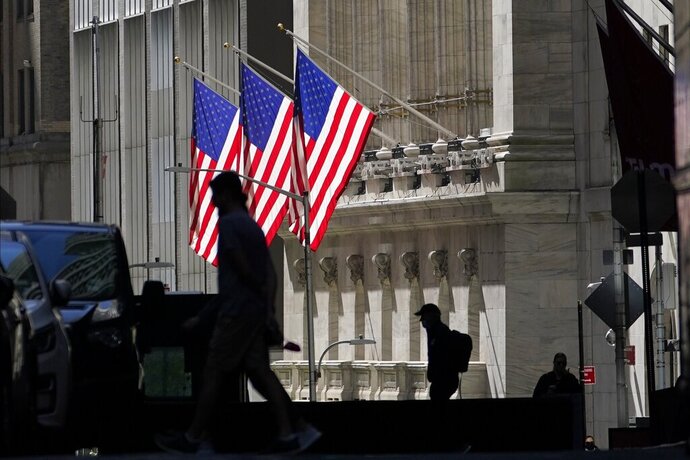