Tennis, anyone? Not on this sunny Sunday at the French Open 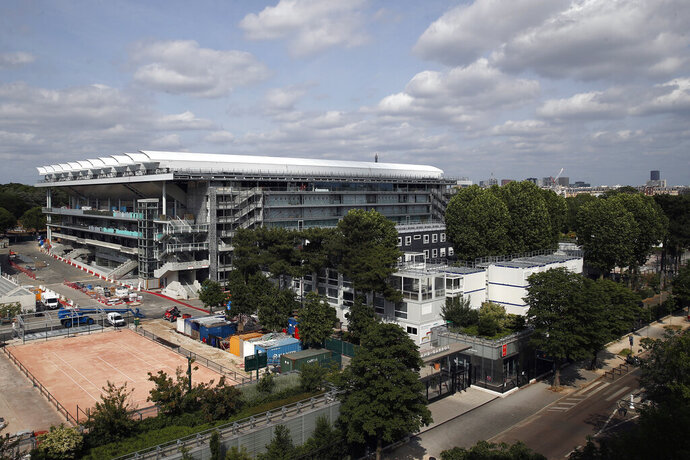