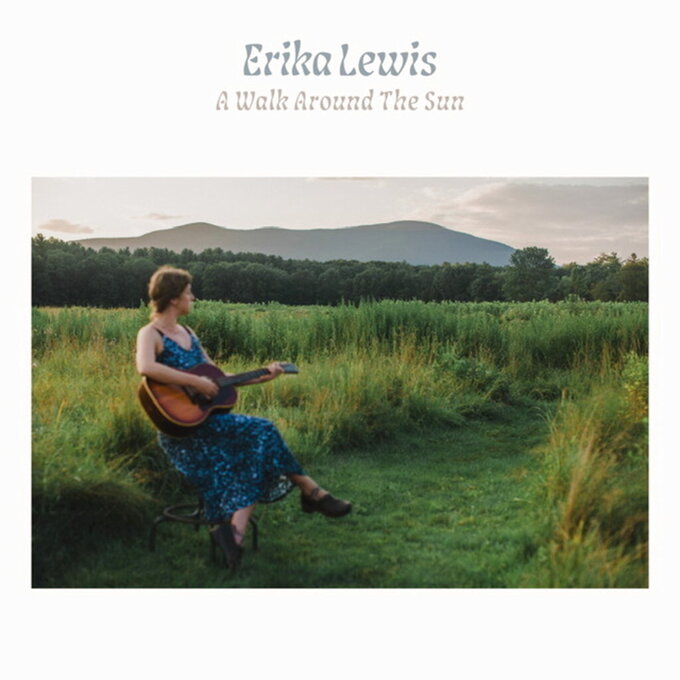 Uncredited, ASSOCIATED PRESS
This image shows album art for "A Walk Around the Sun" an independent release by Erika Lewis. (Erika Lewis via AP)

“A Walk Around the Sun," Erika Lewis (Independent)

There's a sense of urgency in the lyrics of “A Walk Around the Sun," a hidden gem of a country-Americana project by a singer-songwriter known previously as the singer in a brassy French Quarter busker band called Tuba Skinny.

It starts to make sense when you know her back story.

Erika Lewis learned in 2020 that she needed surgery that had the potential to damage her vocal cords. A friend urged the singer to record some songs she'd been working on before she had the operation. Things ended happily when the surgery went well, her voice intact.

The album she recorded in the meantime is a revelation.

The 11 songs Lewis wrote represent a departure from tourist-friendly New Orleans street music. They soar not just on the loveliness of her voice but on the emotional intensity of meditations on lost love and the preciousness of time.

The songs range in style from pure helpings of Patsy Cline-style country to songs with more drive that still manage to be calming. In the adventurously melodic “Wild Thing,” for example, Lewis works territory that calls the best work of Chris Isaak to mind.

On “Thief and a Liar,” she warbles beautifully in the style Cline made famous, and on “Love Song,” a somber fiddle leads her through a heartbreaking take on lost love so vivid that you feel like you are hovering overhead as she sits on the levee drinking alone.

“Mighty Mississippi bring my heart back to me,” Lewis sings. “Say a little prayer and don’t float out to sea.”

It's that kind of aching urgency that animates an album composed and put together in the face of doubts about whether she'd sing again. It's music that's built to last.