A late slide erases gains for US indexes, leaving them mixed 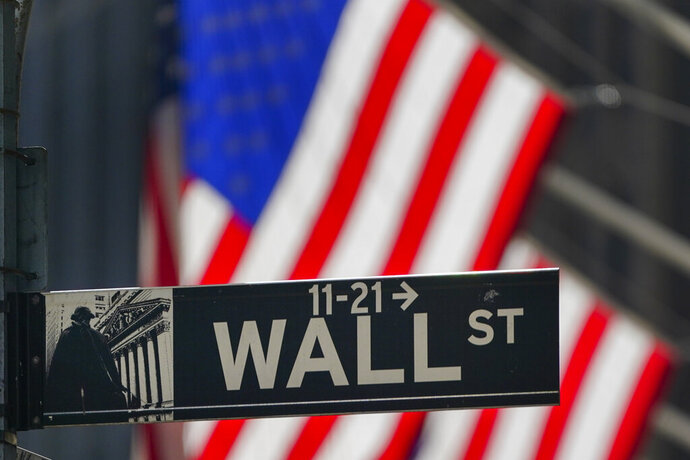