From Dhaka to Gaza: How do you socially distance in a crowd? 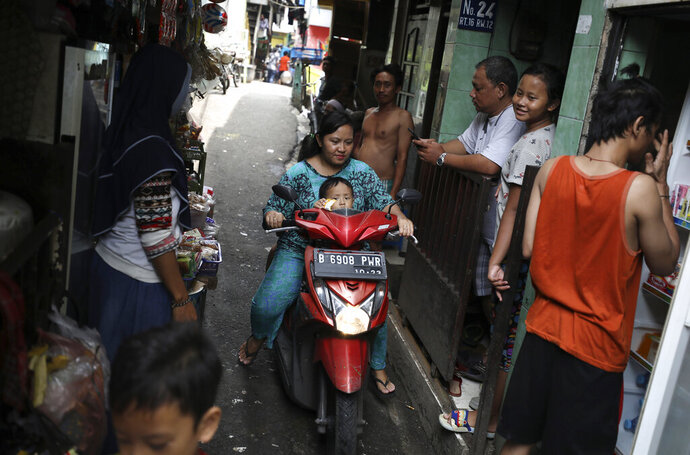