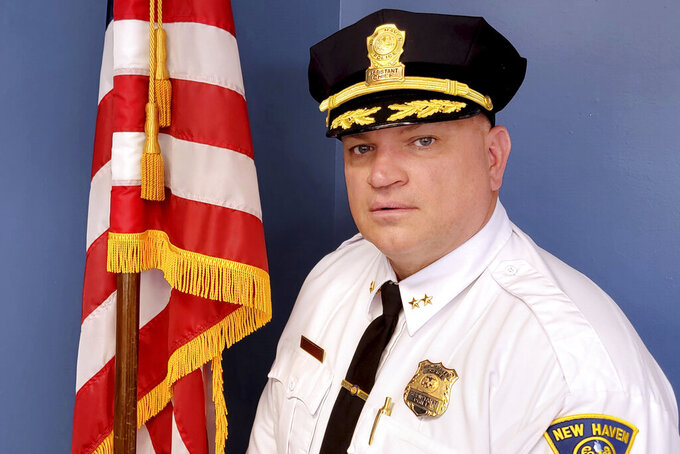 The mayor announced Assistant Chief Karl Jacobson was his pick to lead the department. The nomination will now go before the city's Board of Alders.

“By far the individual that was the most qualified was right here at home," Elicker said at a news conference.

Jacobson came to the New Haven Police Department 15 years ago after a nine-year career with police in East Providence, Rhode Island. He has been assistant chief in New Haven for the past three years.

The nomination comes after Elicker's first pick for chief, Renee Dominguez, was rejected by the Board of Alders after some residents criticized her for not doing enough while serving as acting chief to reduce violent crime and to diversify the department.

Dominguez, who would have been the first woman to permanently lead the department, retired earlier this month after a judge ruled she must step down from the acting chief's job because she served longer than the six months allowed under the city charter.