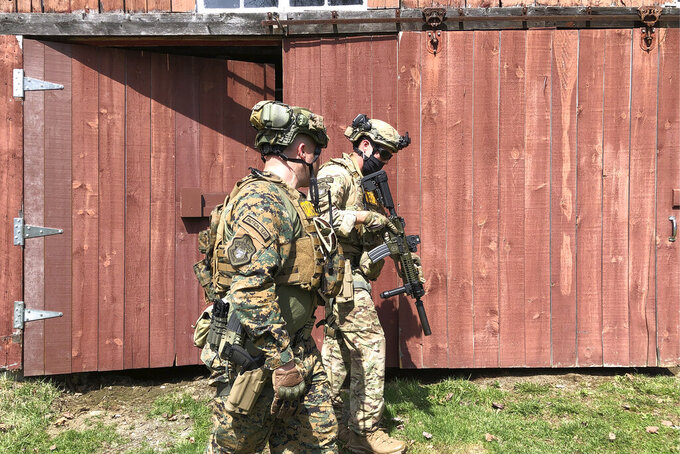 MARSHFIELD, Vt. (AP) — Vermont authorities on Sunday continued to look for a man with a long criminal record who allegedly assaulted a neighbor in Marshfield.

Breer has a criminal history including convictions for kidnapping and aggravated domestic assault, authorities said. Police say he is considered dangerous and people who see him should not approach him, but call 911 immediately.

Rory Thibault, the state’s attorney for Washington County, told WCAX-TV that Breer’s 30-year criminal history is “one of the most complex” in Vermont.

Breer is accused of assaulting the neighbor on Friday. Breer was on furlough and under the supervision of the Vermont Department of Corrections at the time. Police believe Breer took off his ankle monitor.

There is an active warrant for Breer’s arrest on $100,000 bail on charges of first-degree aggravated domestic assault and resisting arrest.