UN: No vaccine to be endorsed before it's safe and effective 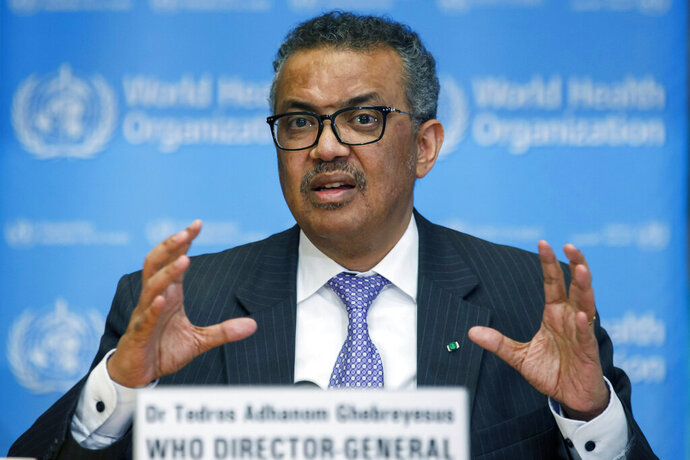