Who really had the album of the year? Emily Lazar did. 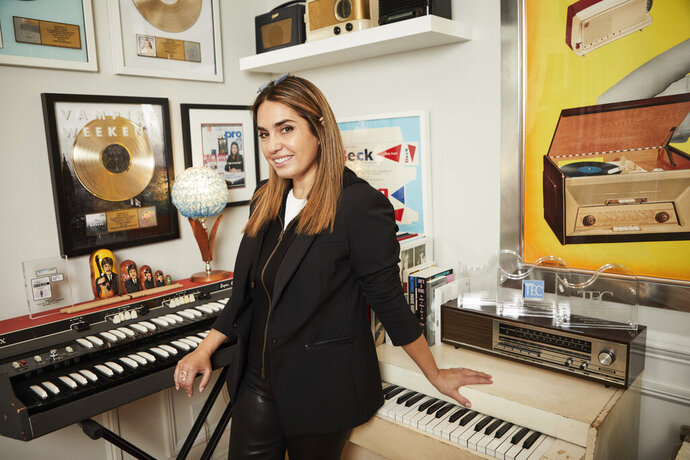