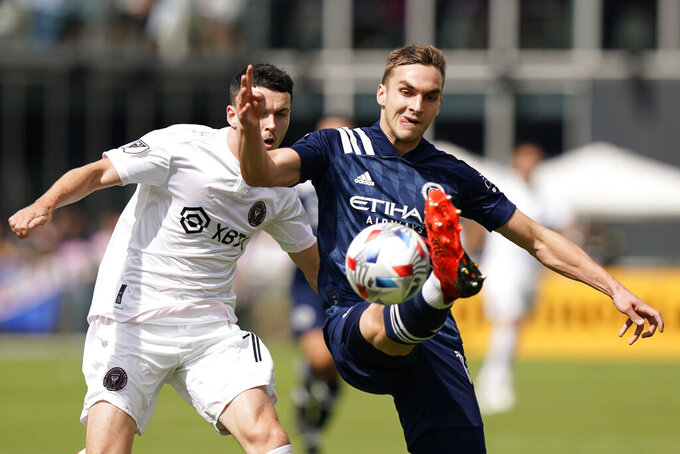 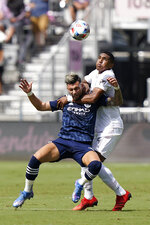 Castellanos' 18 goals are the most by a NYCFC player in a single season since David Villa had three seasons with 18-plus goals from 2015-17. Castellanos entered the day one behind scoring leader Ola Kamara of D.C. United.

Castellanos scored in the 33rd minute for a 1-0 lead. He received a pass from Keaton Parks about 25 yards out, took three touches and sent it past goalkeeper John McCarthy.

Castellanos made it 2-1 on a breakaway in the 60th for his fourth goal against Miami this season. He added his eighth assists of the season in the 83rd on Talles Magno's goal.