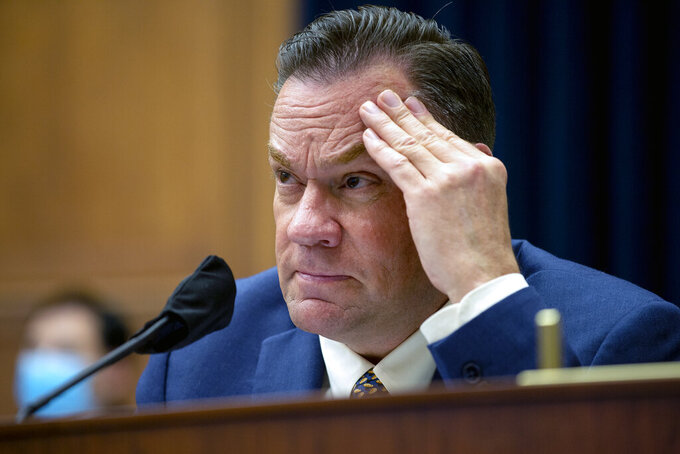 Fulcher, 60, won a third term representing the state’s 1st Congressional District that covers the western portion of the state and stretches from the state’s northern to southwestern border. He turned aside Democrat Kaylee Peterson and Libertarian Darian Drake.

The Republican primary is generally considered the election that determines who will eventually hold office in a state where all state-wide offices and the two U.S. Senate and U.S. House seats are held by Republicans.

Simpson’s district includes the Idaho National Laboratory, one of the U.S. Department of Energy’s 17 national labs and the nation’s top nuclear research lab. It’s one of the state’s top employers and a big part of the eastern Idaho economy. Simpson has been a key figure in approving federal funding for research at the lab as well as money for water system upgrades at Mountain Home Air Force Base, also in Simpson’s district.

Fulcher ran for governor in 2014, positioning himself further to the right than the already conservative incumbent, C.L. “Butch” Otter, who went on to win a third term.

Check out https://apnews.com/hub/explaining-the-elections to learn more about the issues and factors at play in the 2022 midterm elections