Games go on, but many traditions on hold in college football 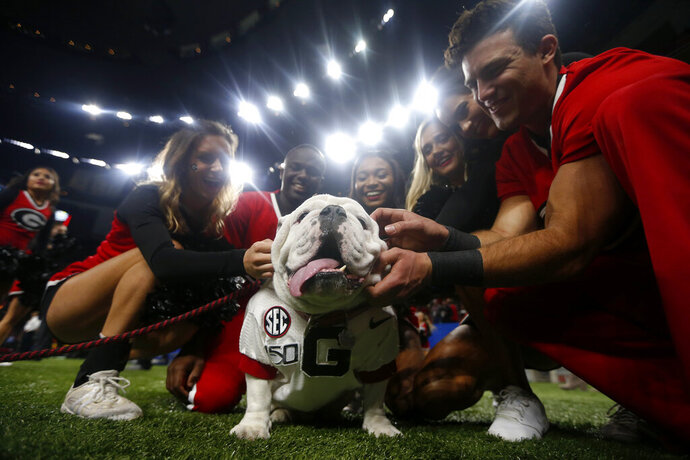