Why tech has been slow to fight wildfires, extreme weather 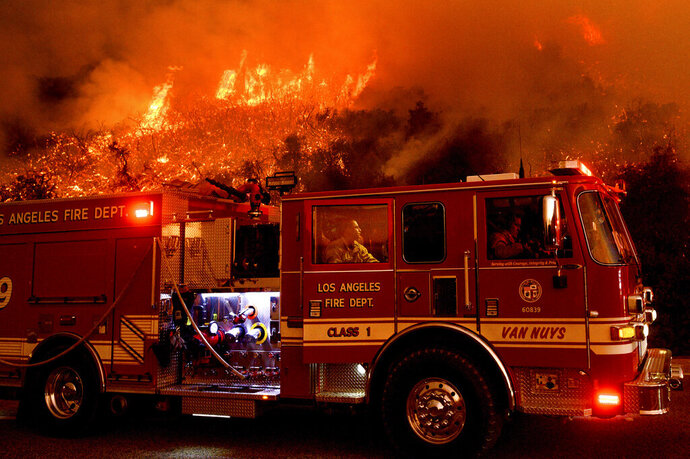