Once a hassle, deliveries are now a lifeline for breweries 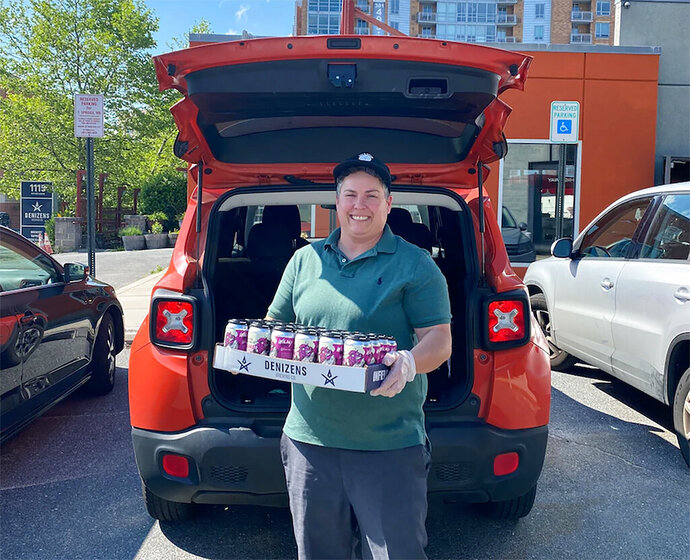