Twitter and Trump: A feud years in the making finally erupts 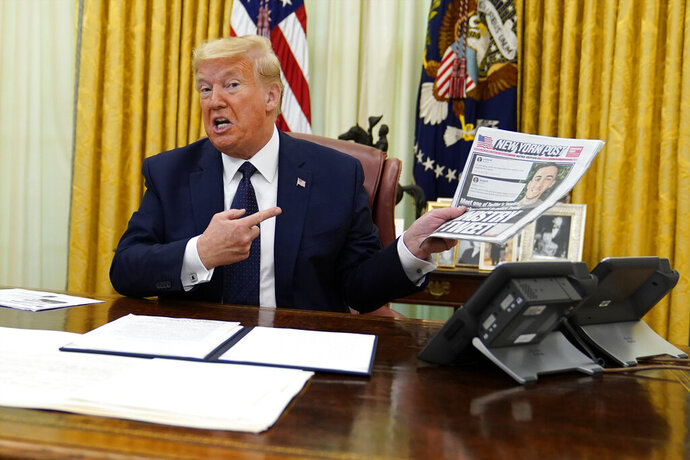