FAA: Check engines on 737s that could shut down mid-flight 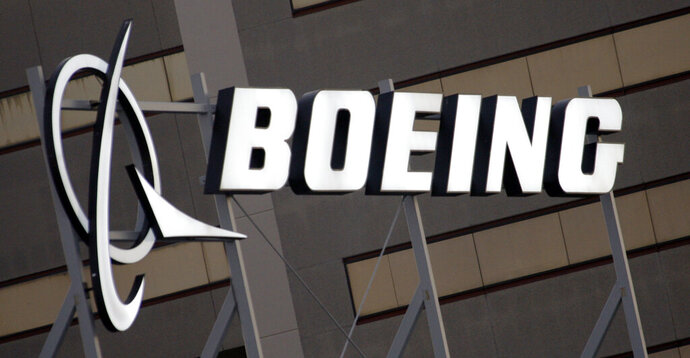