US announces 15th virus case, this one in Texas evacuee 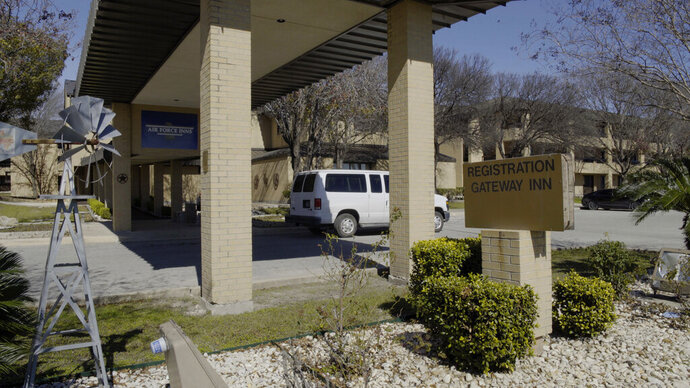