The other issues: Pandemic focus at UN pushes out key topics 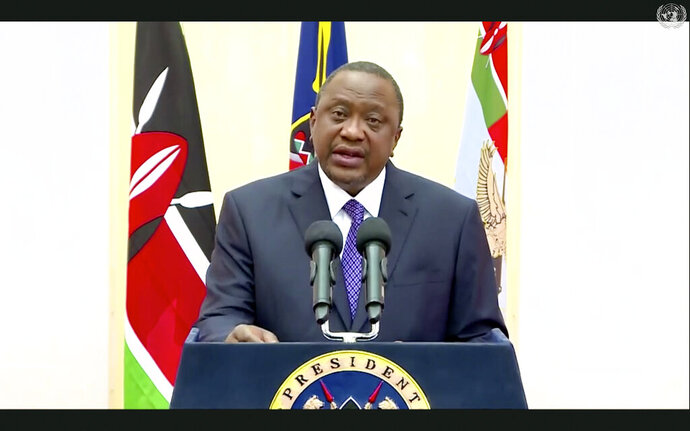