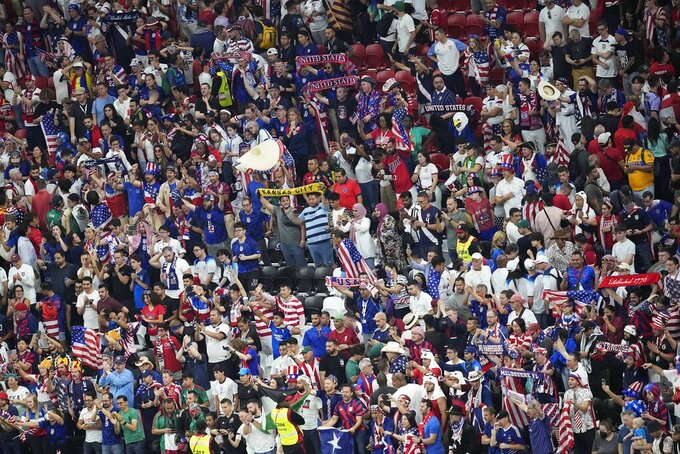 The U.S.-England game was viewed by 4.6 million on Telemundo, a division of Comcast Corp.‘s NBCUniversal. It was the third-most-watched Spanish language World Cup telecast in the U.S. since at least 2006, topped by the United States’ 2-2 group-stage draw with Portugal in 2014, seen by 6.5 million on Univision with a 6 p.m. EDT start in mid-June, and Brazil’s 2-0 win over Serbia on Thursday, a 2 p.m. EDT game seen by 5.7 million on Thanksgiving.