Klum, Gunn back in fashion game on Amazon's 'Making the Cut' 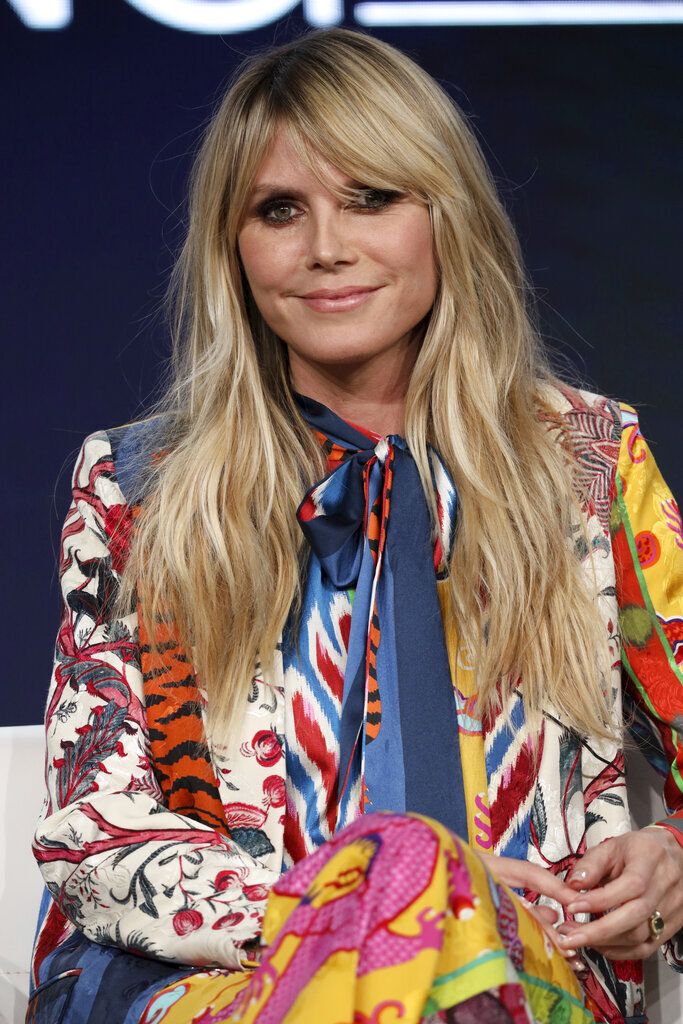