The Latest: George Floyd to be buried Tuesday in Houston 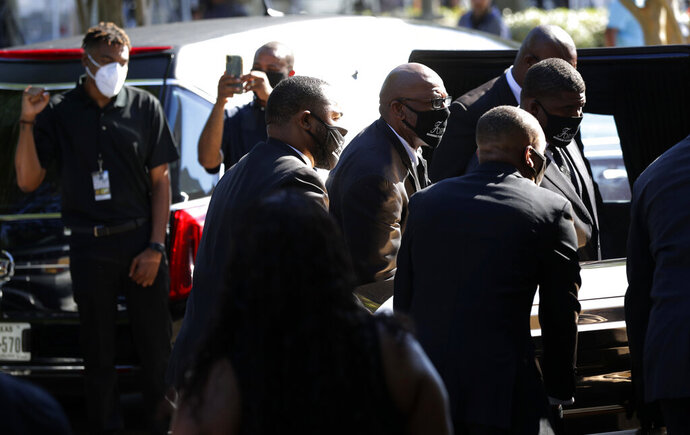