No. 13 Georgia, Daniels look to build on debut vs. Gamecocks 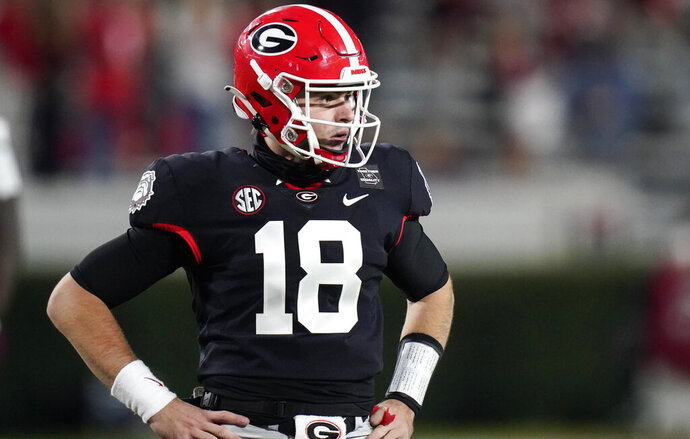