What Would Have Been: US Open final round for Father's Day 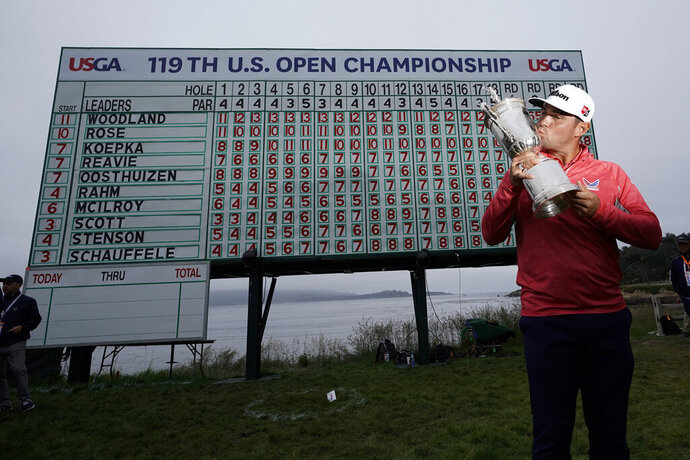