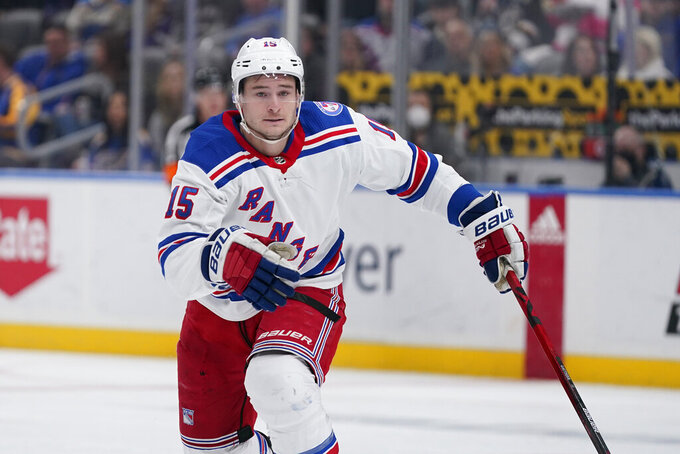 Gauthier had three goals and four assists in 49 games this past season, with the goals and assists being career highs. The 24-year-old has five goals and 13 assists in 96 career NHL games, split between the Rangers and Carolina Hurricanes.