The Latest: Biden says Milwaukee is 'cold as the devil' 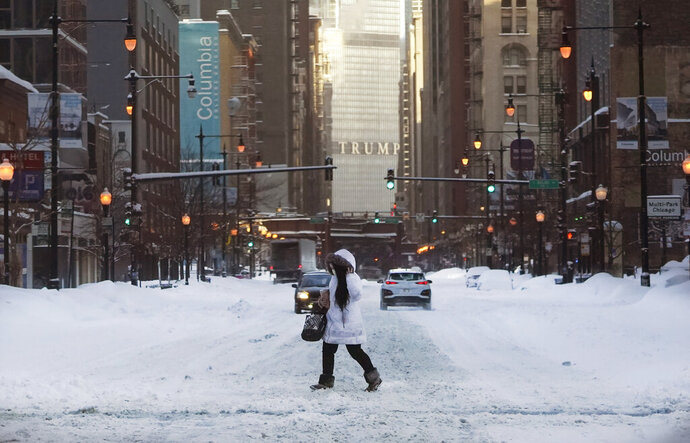