Karen Pence: 'It's OK to not be OK' during pandemic 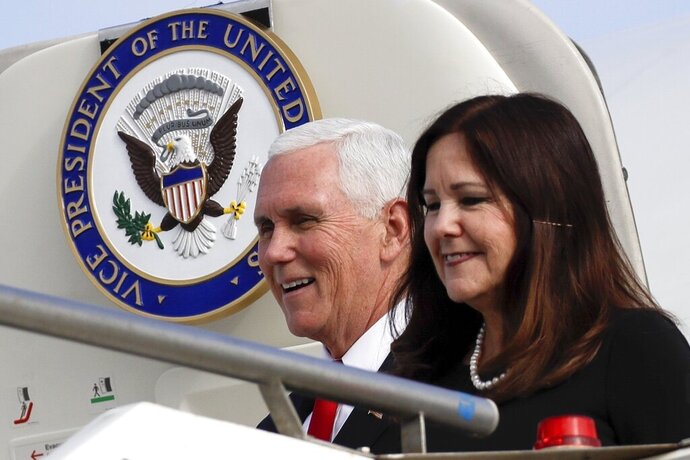