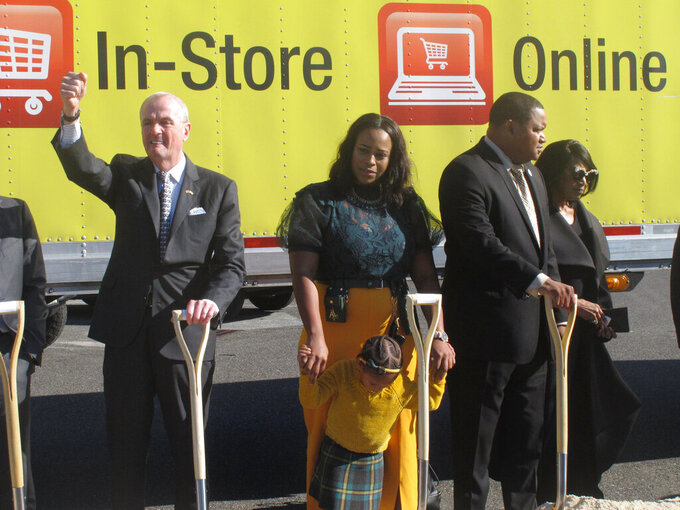 ATLANTIC CITY, N.J. (AP) — It took nearly $19 million in public money and a government agency willing to step in where the private sector declined to tread, but Atlantic City will soon have its first supermarket in 15 years.

The state-run Casino Reinvestment Development Authority broke ground Thursday on a new ShopRite a few blocks from the casinos, on land the state already owns. The agency will retain ownership of the building and all its fixtures, and a private company, Village Super Market Inc., will operate it.

The hefty state investment was crucial to making the project happen, said Matt Doherty, executive director of the reinvestment agency.

“Without a massive public subsidy, no grocery store would be willing to build in Atlantic City,” he said. “The numbers just don't work. Atlantic City has massive pockets of poverty; some census tracts have 60% of people living in poverty. This had to be a publicly funded project to occur.”

“Not everyone was lining up to come here,” added state Senate President Steve Sweeney.

Bill Sumas, chairman of Village Super Market, would not say after the ceremony whether the project could have been done without public financing. Village, a publicly traded company with sales of over $1.6 billion annually, operates 30 ShopRite stores in New Jersey, New York, Pennsylvania and Maryland.

The supermarket will be built on North Ohio and Baltic avenues. Construction will begin next year and take 13 to 15 months.

The city's last supermarket, an IGA, closed 15 years ago in an area where planned redevelopment never took hold.

That has made it particularly difficult for families trying to feed themselves and their children healthy food, said Aliyah Cherrisse, an Atlantic City mother who spoke on behalf of families led by women.

City residents either have to drive, take a bus or commercial transportation to supermarkets on the mainland, a time-consuming, often expensive proposition, she said.

The new supermarket will be “a burden lifted off of the matriarchs of our community,” Cherrisse said. “I thank you for seeing the opportunity in Atlantic City, and the value we have here.”