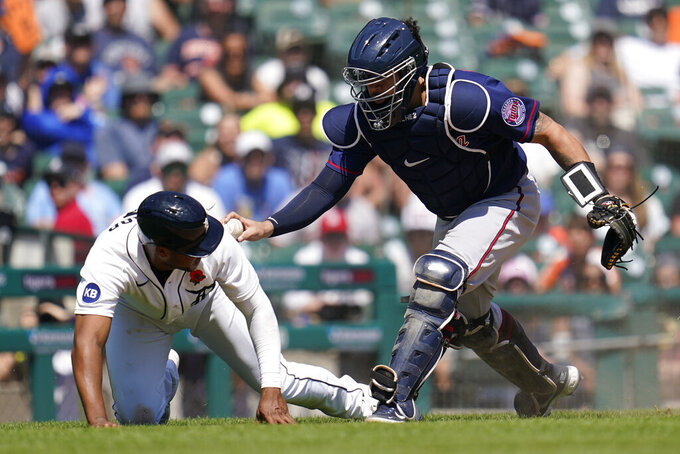 MINNEAPOLIS (AP) — Catcher Gary Sánchez and the Minnesota Twins agreed Thursday to a $9 million, one-year contract, avoiding an arbitration hearing that had been scheduled for next week.

The agreement was at the midpoint of the $9.5 million Sánchez had asked for and the $8.5 million offered by the Twins when proposed salaries were exchanged on March 22. A hearing had been scheduled for Tuesday.

Sánchez hit .204 with 23 homers and 54 RBIs last year for the New York Yankees, the second straight down season for the two-time All-Star.

No statistics or evidence from after March 1 would have been admissible in arbitration other than contract and salary comparisons. The timing was set when Major League Baseball and the players’ association agreed to the deal that ended the lockout.

Sánchez's agreement was reached a few hours after the Chicago Cubs and catcher Willson Contreras settled at the midpoint, a $9.625 million deal. Sánchez and Contreras are both eligible for free agency after the World Series.