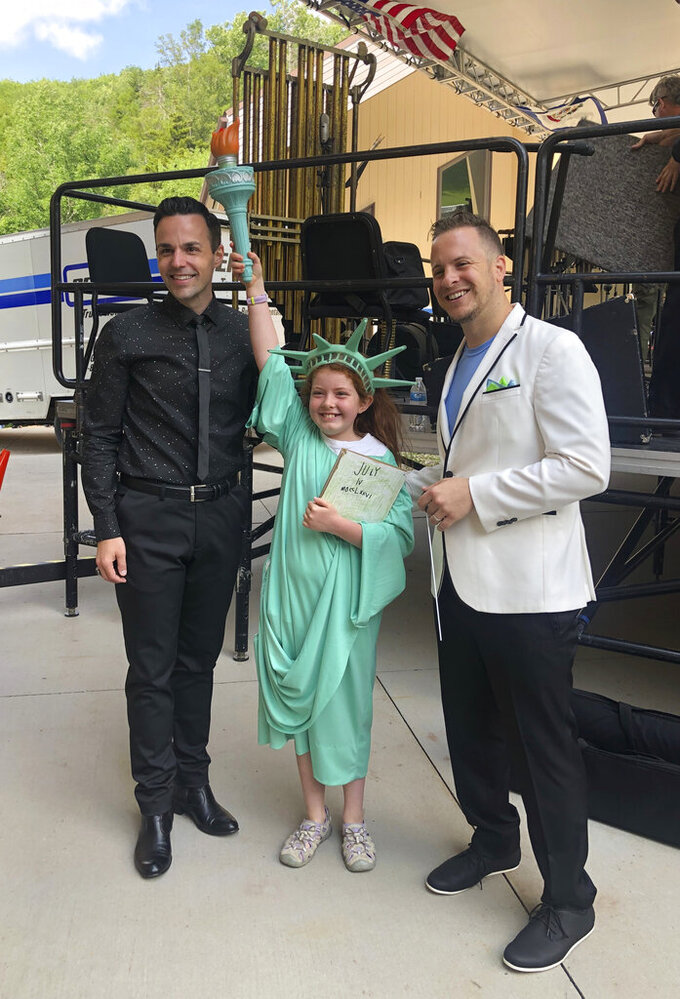 A lot of “air-conducting” was commencing in the seats of the Metropolitan Theatre on a bright spring morning some years ago in downtown Morgantown.

It wasn’t hard to spy the smiles among the members of the Wheeling Symphony Orchestra, as they enjoyed the audience of elementary school youngsters — enjoying them.

The orchestra was playing one of its frequent road gigs, as part of “Young People’s Concert Tour” series.

And the audience, as said, was appreciative, even as most in the seats were hearing classical music, expertly performed live, for the first time.

Such concerts are at the sonic heart of this internationally acclaimed orchestra that hails from a working-class town in West Virginia’s working-class Northern Panhandle.

Since 2020, COVID has been penning and revising an unwanted, unwelcome coda to the proceedings, but no matter, Bryan Braunlich said.

Braunlich was the orchestra’s executive director.

He just left for a similar job in Los Angeles — but not before writing some new chord changes for the spring.

The idea was to still get the concert series out to the youngsters, so the orchestra did that digitally. The result was a series of shows produced at West Liberty University, before being sent out to youngsters across the state, including Monongalia County.

Grants from the Charles R. Nailler Memorial Foundation and the National Endowment for the Arts helped make it possible, Braunlich said.

Now, the executive director said, the orchestra has pledged to keep the new delivery system first chair on the stage as an alternative platform when in-person concerts aren’t possible.

“The pandemic challenged our creativity,” he said, “and led us to find new ways to deliver music education.”

In July, the orchestra will deliver its music the old-fashioned way, with live appearances.

The “Celebrate America” tour will take the Wheeling Symphony to Weirton on July 1, Clarksburg on July 2, Canaan Valley on July 3 and back to Wheeling for an 8 p.m. concert on July 4.

Morgantown attorney Sam Stone, meanwhile, loves the Wheeling Symphony, and has since he was knee-high to a conductor’s baton.

These days, he’s on the board of directors.

For him, the verdict has always been in.

“It’s a world-class orchestra, and it’s right here in West Virginia,” he said.