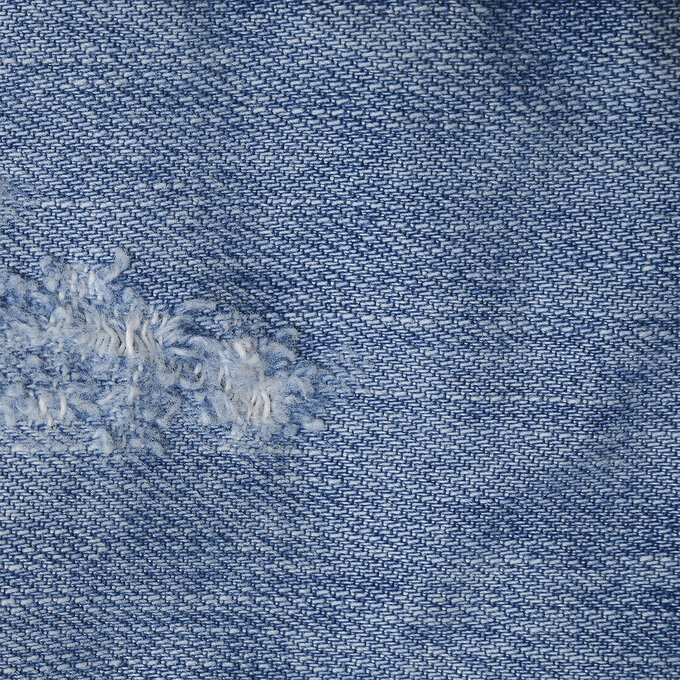 “A Filament in the Wilderness of What Comes Next,” Chris Robley (Cutthroat Pop Records)

The Maine-based singer-songwriter bemoans the state of the nation on “A Filament in the Wilderness of What Comes Next,” a seven-song collage of characters vexed and perplexed by a society in decline.

Robley’s weighty words — he’s an award-winning poet — are made even more powerful because they’re paired with equally engrossing melodies. It makes for the loveliest kind of blues regarding disparity, hypocrisy, racism and American retreat in a foreign land.

As a testament to Robley’s craftsmanship, the two longest songs are the best. The album opens with “American Dreams,” a 7-minute survey of the country’s contradictions, and closes with “Filament,” an even longer lament. The two songs serve as towering bookends, and on each lead vocal, Robley takes turns with Anna Tivel and Margaret Gibson Wehr, a democratic decision that fits the narrative.

Robley varies the arrangements in other ways as well. There’s anguished electric guitar, skronky free-jazz saxophone and robotic blips and bleeps. The ballad “Sandra” rides a mournful string section, and “Love Is a Four-Letter Word” counters with a bouncy beat driven by acoustic guitar, while the final cut is built on a synth riff.

Throughout, Robley’s way with a tune is a giver of goosebumps. The melodies are as effortlessly irresistible as an old folk song, the sort sung when the stakes are high, such as “We Shall Overcome.” Robley’s music asks: Can we overcome?