Nigel Farage gets his way, and last laugh: Brexit is coming 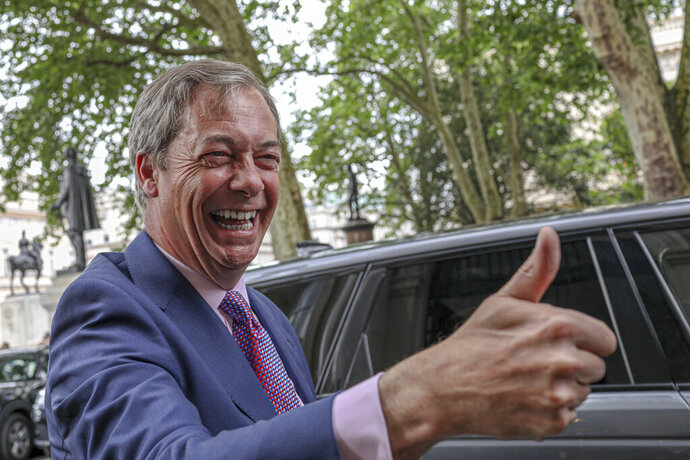